Back to Press releases 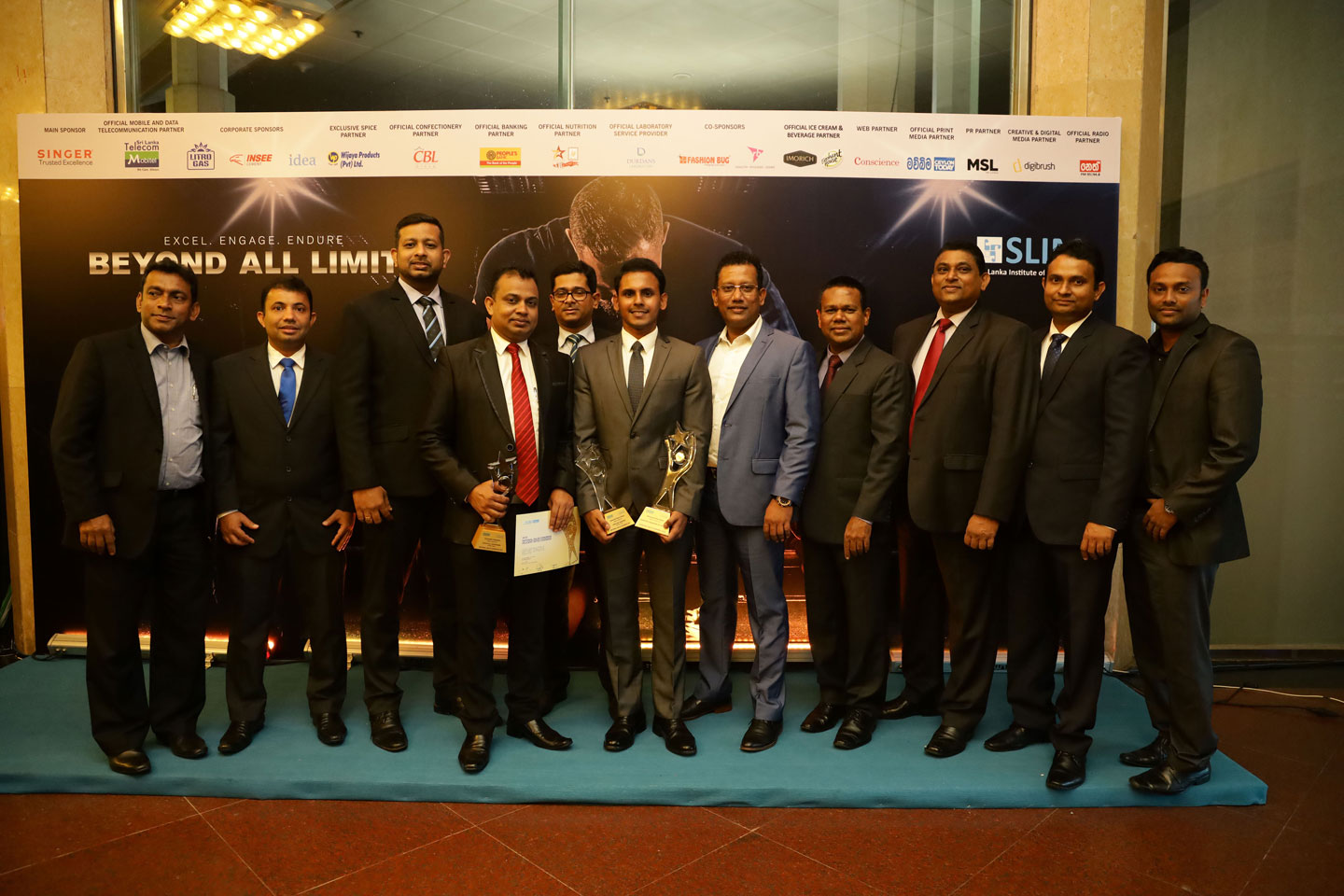 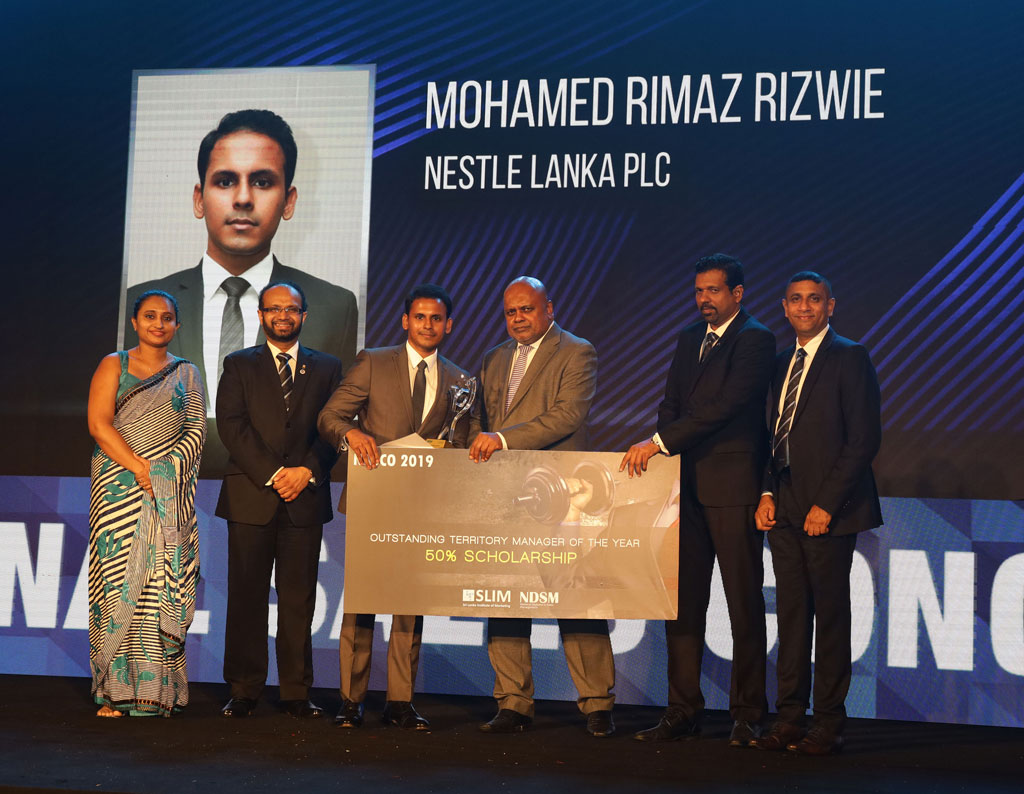 750 top sales professionals from 140 companies battled across 23 categories to claim the ultimate title. This marks the third consecutive year in which Nestlé Lanka has been recognised at this prestigious sales event.

Said Jagath Wedage, Nestlé Lanka Vice President – Sales, “I wish to extend my sincere and heartiest congratulations to Rimaz and Anuruddha for keeping the Nestlé Lanka flag soaring high. Sincere passion, courage and perseverance are key in ensuring exemplary performance to drive sales in times of tough competition and volatile market conditions. Rimaz and Anuruddha, together with our sales team, have made us all proud by exhibiting these winning qualities and proving to the world the dominant stance Nestlé maintains as a top corporate in the Sri Lankan sales sphere.” 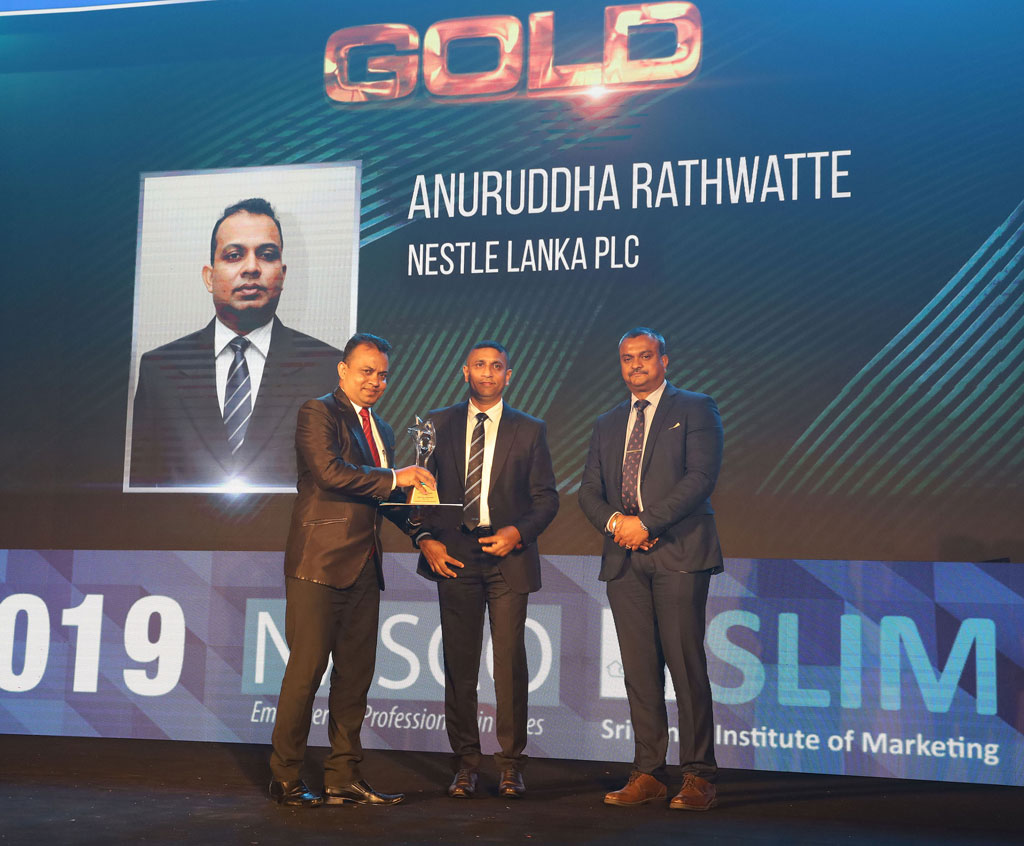 The candidates were judged by an esteemed panel of judges, who evaluated their abilities to drive business in volatile market dynamics, strategies implemented to achieve targets, innovativeness in execution, potential to grow in the sales field and ability to conquer the market place.

SLIM-NASCO is a national level event held annually to recognise and confer top performers with awards and accolades to encourage and motivate the country’s sales fraternity. The event has also been identified as the only awards ceremony which focuses on recognising and rewarding sales personnel in Sri Lanka.

Read the press release in Sinhala

Read the press release in Tamil