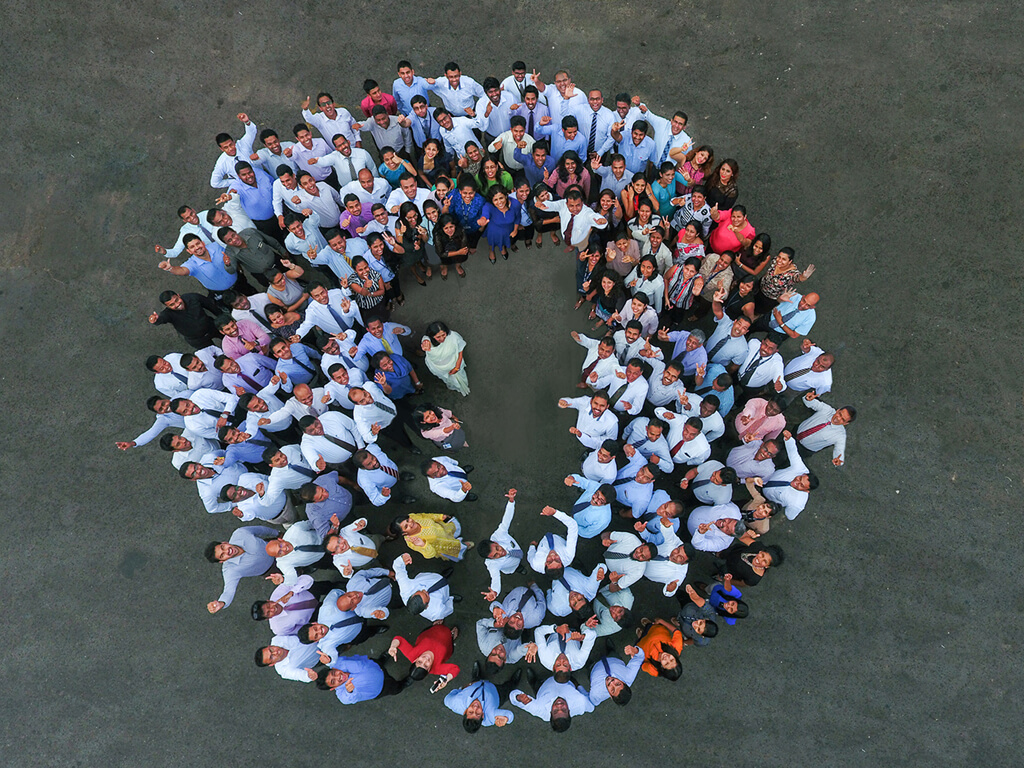 We were ranked the Number 1 F&B Company in LMD’s Most Respected Entities ranking in 2019 for the fourth consecutive year. 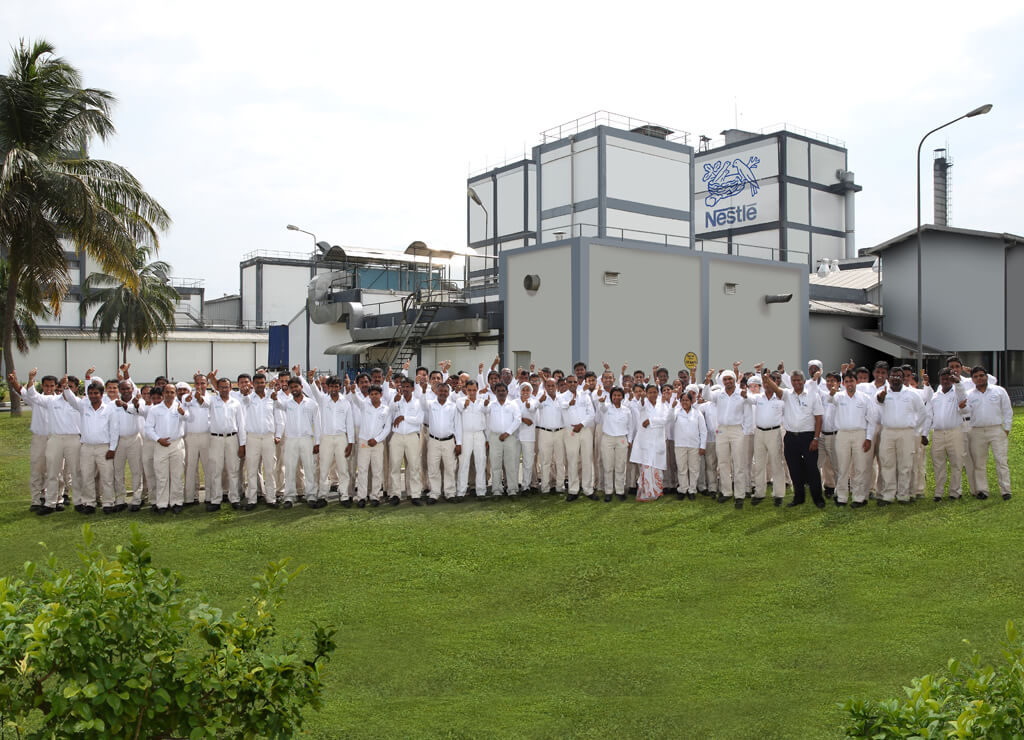 The LMD ‘Most Respected’ ranking is based on an annual survey commissioned by LMD (Lanka Monthly Digest) and conducted by Nielsen, compiling the opinions of 800 survey respondents from over 100 companies, including listed companies and other key corporates in the country. Companies are ranked by respondents across a multitude of parameters, including Financial Performance, Quality Consciousness, Management Profile, Honesty, Innovation, Dynamism, Corporate Culture, CSR, Vision and Nation-Mindedness.