Nestlé swept the board at the 2018 Effie Awards, clinching six wins for our Maggi, Nestomalt, Milo and Nangrow brands. We were the most awarded F&B company at the event, recording the highest number of wins within the industry. 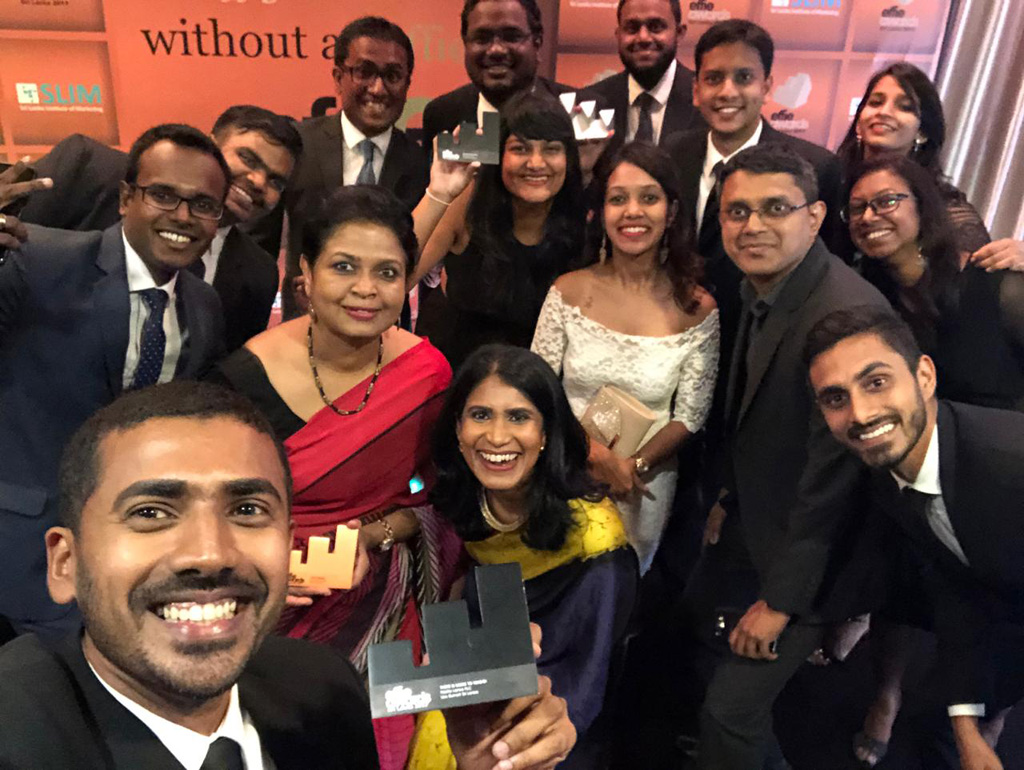 We were the only company to win awards for Media Innovation, clinching a Silver Award for Nestomalt Mobile Tug O’ War and a Finalist Award for the Milo 16th Man Cheer-Line. We were also the highest ranked company in the Packaged Food category, winning a Bronze Award for our Maggi Coconut Milk Powder “Welawa Ithurui, Adaraya Uthurai” (Save Time and Let the Love Flow) campaign, and Finalist Awards for our Maggi Noodles Recipe Campaign and Maggi Daiya Chicken Noodles Challenge. We also won a Finalist Award in the Beverages category for our Nangrow Building Blocks campaign. 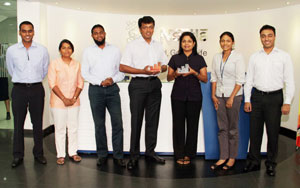 At the 2012 Effie Awards, we were the proud winners of a Silver and Bronze Effie for Maggi and Nescafé respectively, both receiving acclaim for their creative advertising campaigns.

The Maggi ‘Daiya’ campaign, built around a youth tribal culture, focused on reviving a phrase used frequently amongst youth, ‘Daiya’, indicating the spiciness of the Maggi Daiya Devilled Noodle Range. Featuring Sri Lankan native and popular Bollywood actress, Jacqueline Fernandez, the integrated communications campaign resulted in a sharp increase in market share for the brand, earning it the Silver Effie in the Packaged Food category. 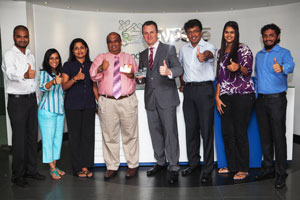 Nescafé clinched the Bronze in the Beverages category for its ‘Hey-ya’ campaign, with its appealing song and dance routine which helped the brand position itself as a contemporary beverage of choice for the youth of today.