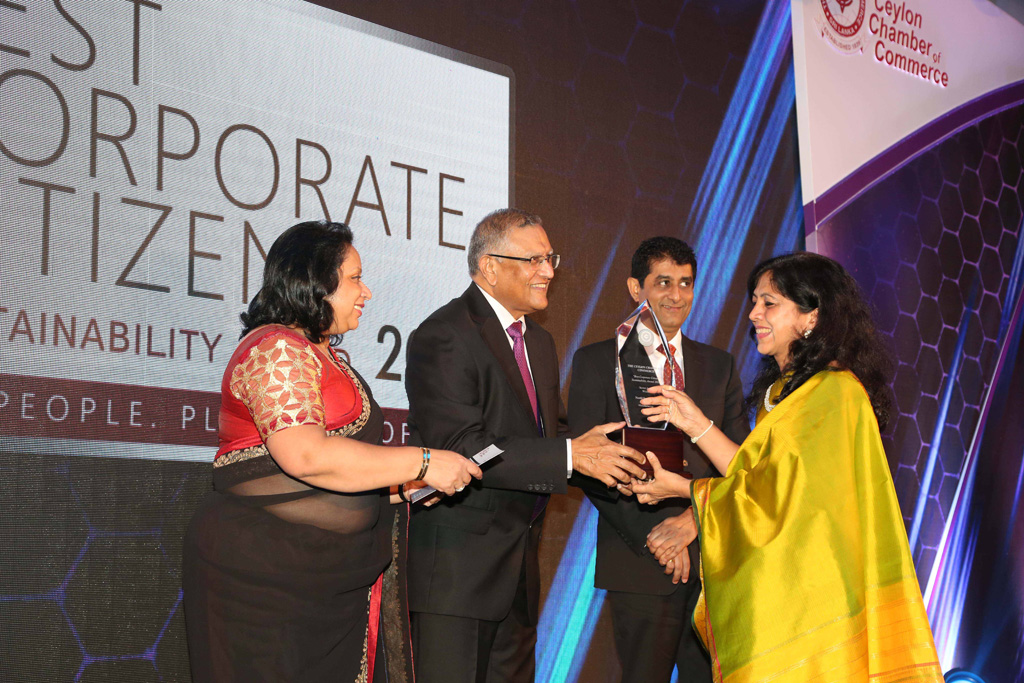 We have been in the 10 Best Corporate Citizens list for five years before, where our company won the Manufacturing sector and Triple Bottom Line - Social Sustainability (People) Awards, Customer/Consumer Relations Award, Best Presented Application Award in 2017; Employee Relations Category Award in 2006, 2007 and 2011; Customer and Supplier Relations Awards and a Certificate of Merit for Dairy Development in the previously conflict ridden North and East regions in 2011, the first runner up in 2007 and the coveted 'Best Corporate Citizen' title in both 2008 and 2011. 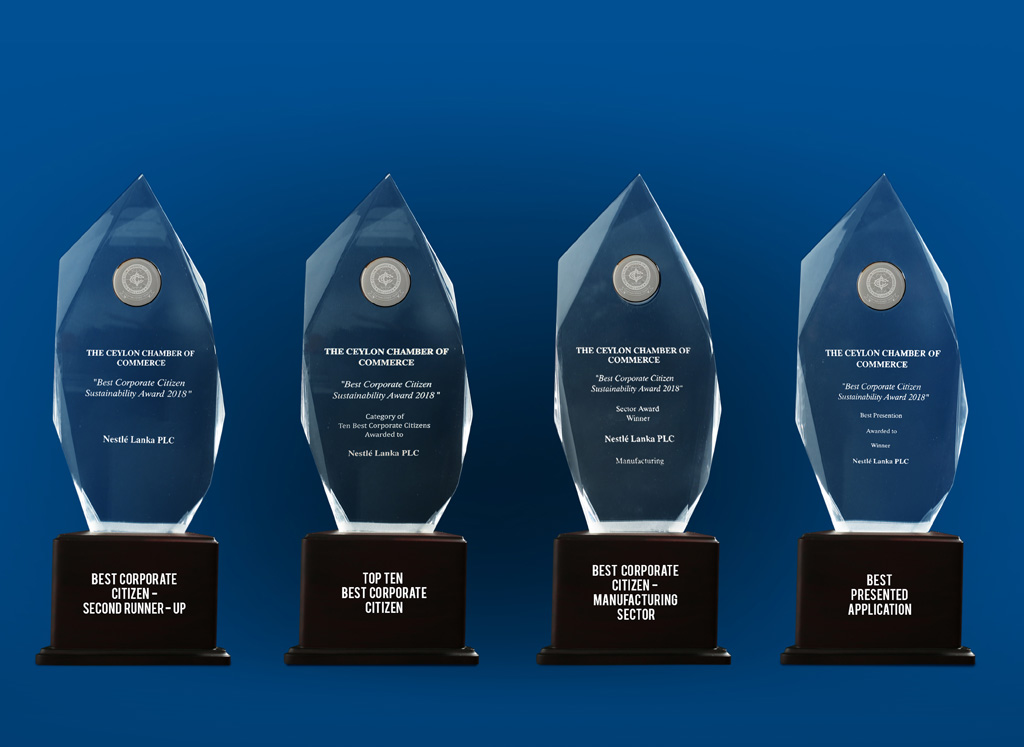