We procure ~90 million coconuts annually from over 6,000 coconut farmers.

As one of the world’s largest exporters of coconut milk powder, we indirectly purchase close to 90 million coconuts a year from 6,600 Sri Lankan farming families. In 2018, our total payout to local suppliers for coconut came to Rs. 4.6 billion. 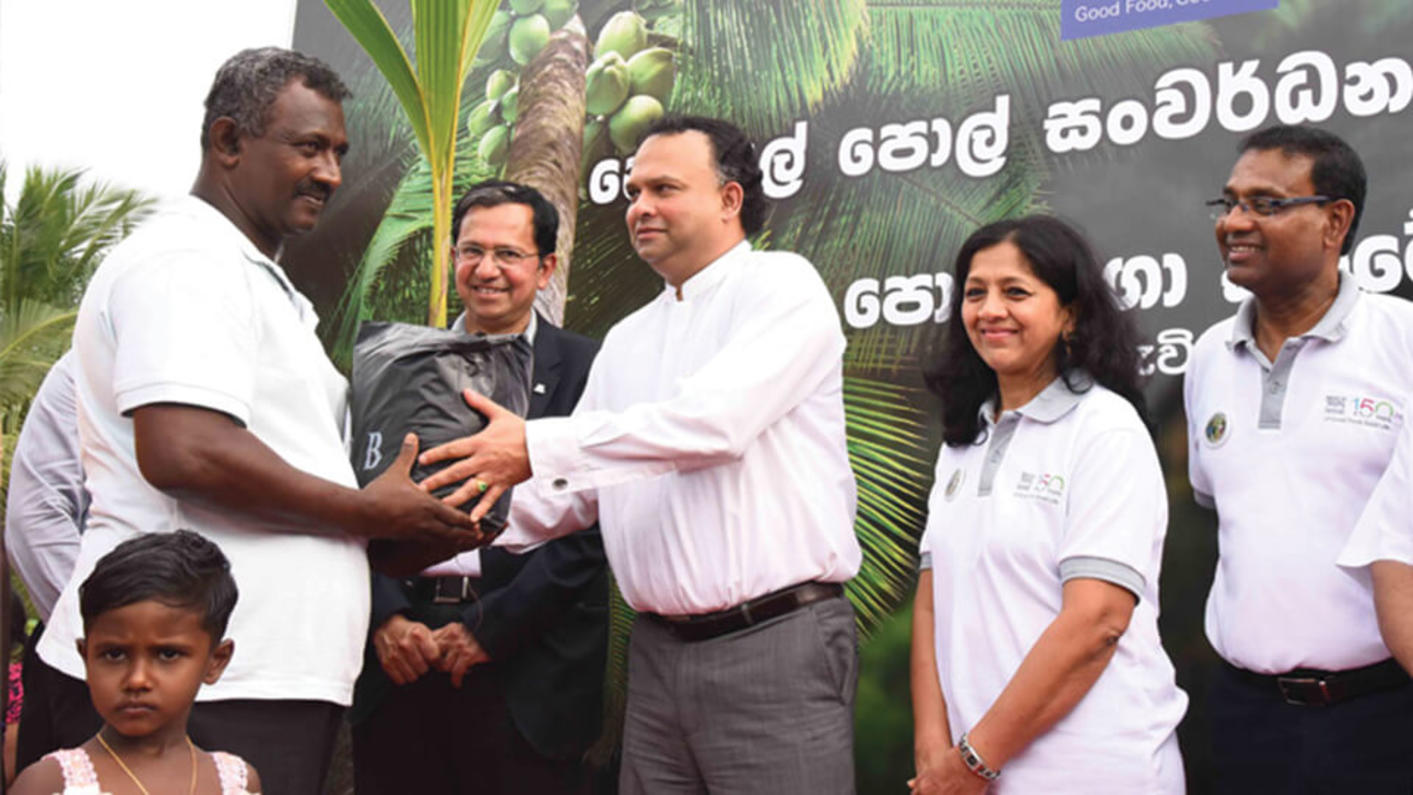 Nestlé also supports an additional 3,000 Sri Lankan coconut farmers and outgrowers with 19,000 coconut plantlets and a number of other resources and support for successful coconut cultivation, via the Nestlé Coconut Plan. 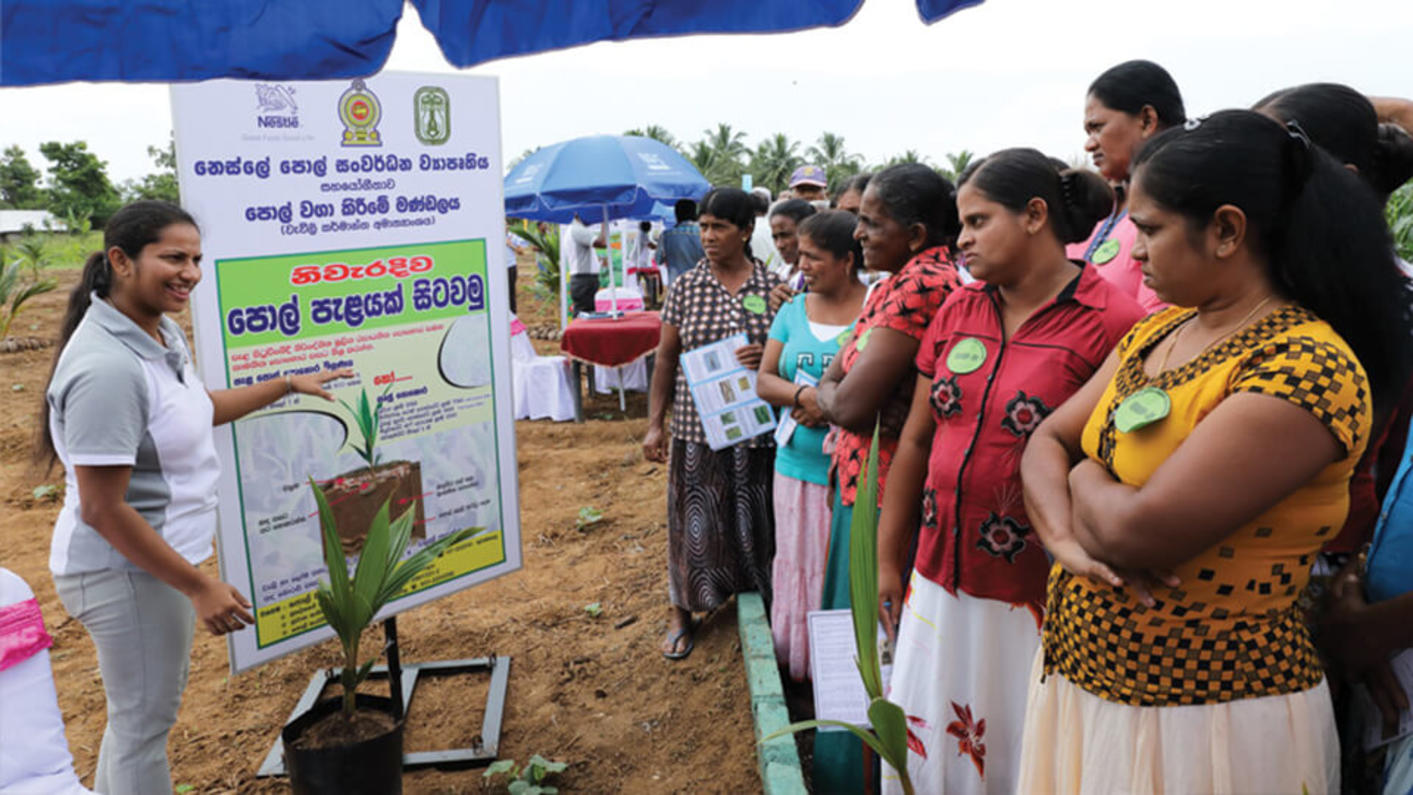 The Nestlé Coconut Plan is a coconut development programme that was launched by Nestlé and the Sri Lanka Coconut Cultivation Board in 2016. It aims to help secure coconut cultivation and rural farming livelihoods, to address the issue of irregular coconut supply in the country. 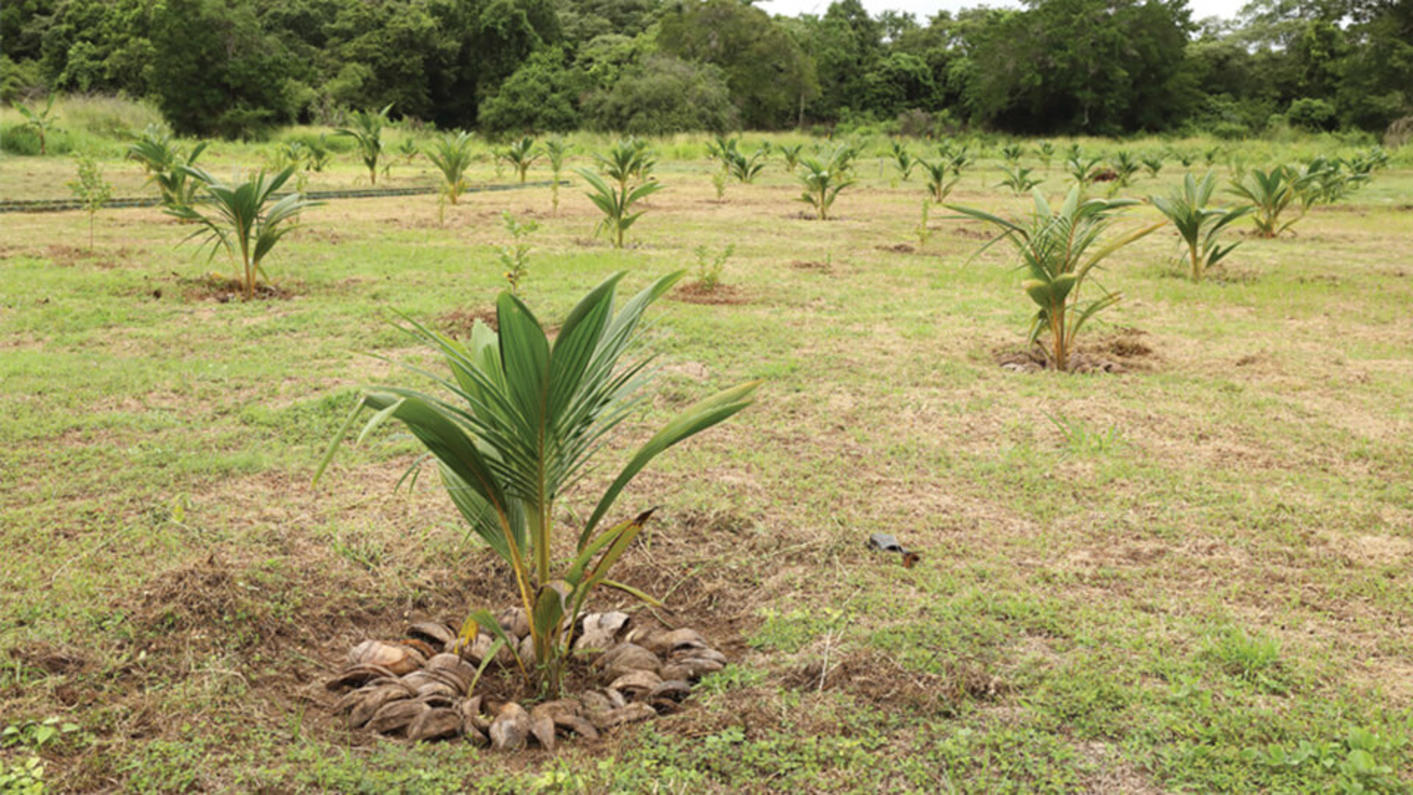 The Nestlé Coconut Plan offers programme participants technical assistance for coconut growing, resources such as fertilizer, training and development programmes, and free hybrid coconut plantlets that are expected to be more resistant to crop disease and mature faster than the usual 4-5 year period. It has also set up model farms to help farmers and outgrowers benchmark best practices, and is encouraging intercropping to help participants grow other crops with a faster yield, to help sustain their income until the coconut plantlets mature and bear fruit. The first batch of coconut plants is expected to mature in 2021. 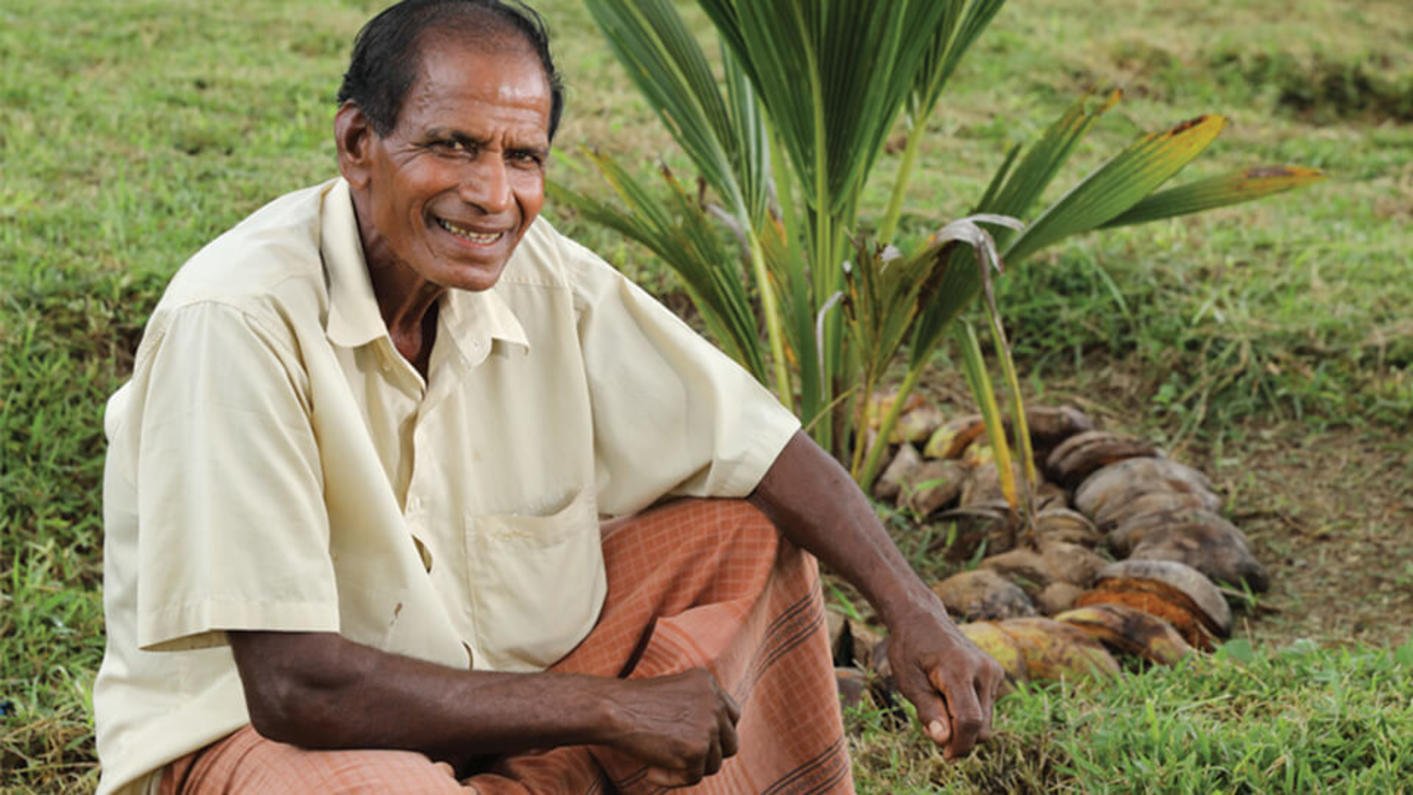 The Plan encourages and supports coconut cultivation by smallholder rural farmers as well as outgrowers in their home gardens, both within the traditional coconut triangle and in new experimental coconut growing areas. The new areas are located in the North-Central province and previously conflict-affected Northern province, which research and testing has shown to have good potential for successful coconut growing.  All plantlets in the programme currently enjoy a 95 - 100% success rate. 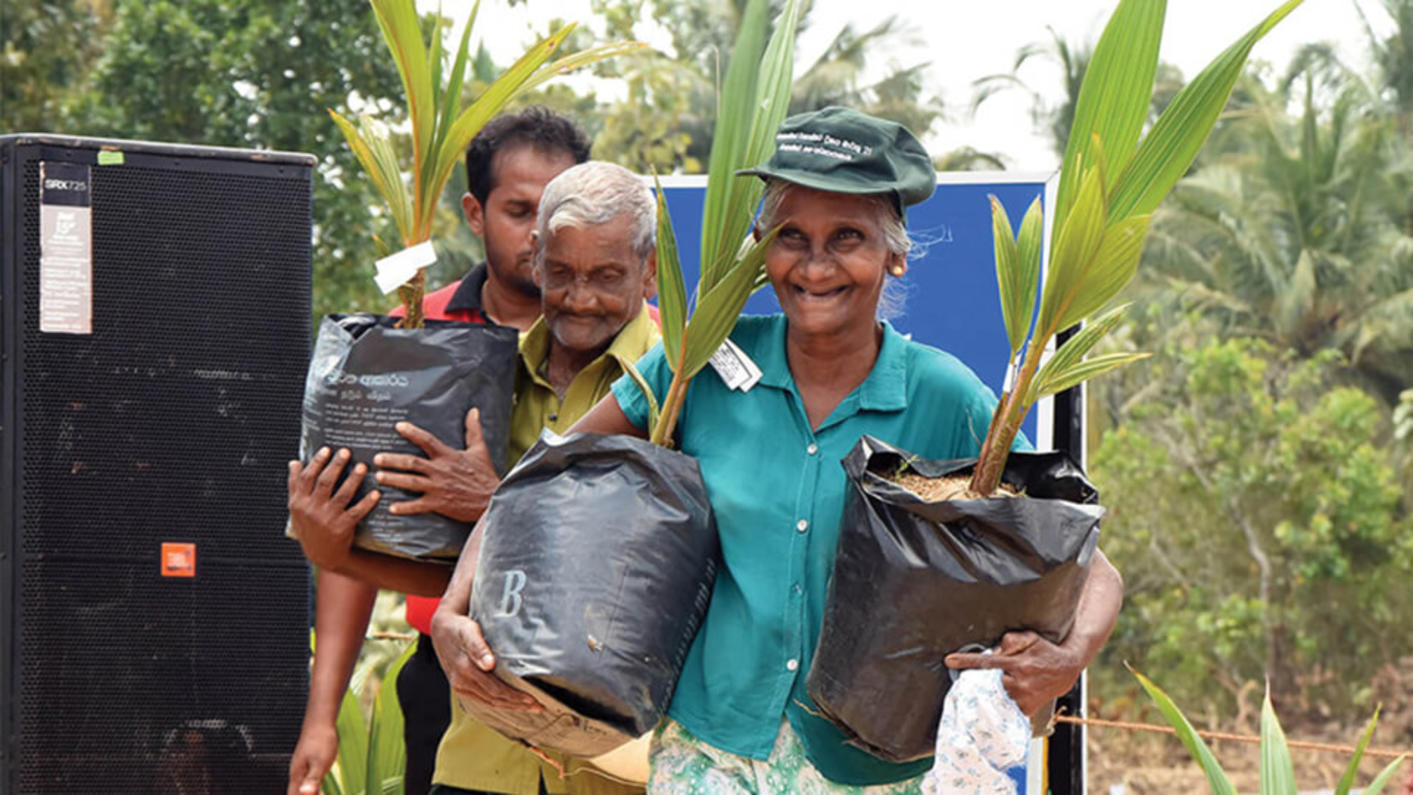 The Nestlé Coconut Plan is currently separate to the company’s commercial sourcing of coconut and is focusing purely on developing coconut supply to meet domestic consumption needs.

Learn about our milk district model and the initiatives we have undertaken to uplift the lives of our dairy farmers.

We believe we have a responsibility to respect human rights across our business and supply chain. Learn more. 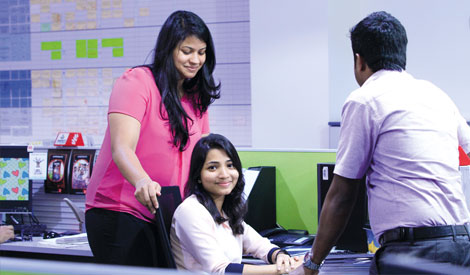 Find out how decent employment, and diversity & inclusion have become an integral part of our DNA.