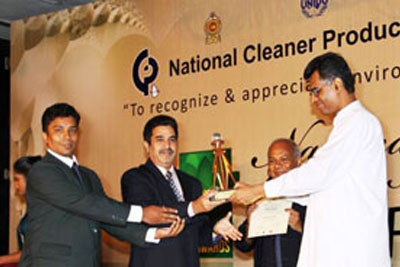 We were the only food processing company to win an award at this massive national event, establishing the Company as No. 1 amongst the food manufacturing sector. We also won a special Certificate of Merit for material efficiency; a significant recognition of the success of the ‘zero waste concept’ practiced through NCE (Nestlé Continuous Excellence).

The judging criteria for the annually conducted awards ceremony considered mainly the successful adoption of renewable sources of energy and triple bottom line reporting. The NCP Awards are amongst the most coveted and prominent award ceremonies in the local industrial sector.